Space Crew Dragon – what is it, some information about it 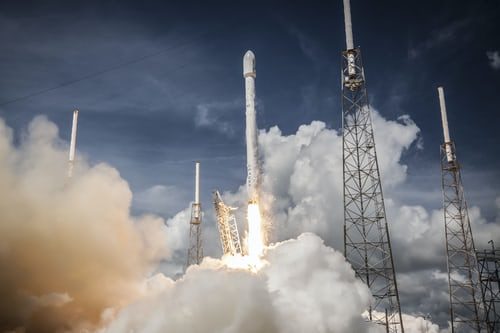 Space Crew Dragon – what is it, some information about it

Space Crew Dragon is a reusable manned spacecraft manufactured by SpaceX. It was developed by the order of NASA as part of the SSDEV program. The ship is capable of delivering 7 people to the International Space Station and back to planet earth. This is an amazing invention worth seeing. The first launch took place on March 2, 2019, but without a crew. The test flight with two astronauts on board started on May 30, 2020, the spacecraft successfully docked to the IDA adapter of the US Harmony ISS module. The spacecraft was first presented to the public by Elon Musk on May 30, 2014. They worked on its development for several years. Many billions of dollars were spent. Spacecraft are made of high-strength, a special material that is very expensive. Also, the spacecraft is engaged in the delivery of astronauts to the future lunar station Lunar Gateway. Unlike its predecessors, the spacecraft Space Crew Dragon is capable of docking in automatic mode, and not docking in manual mode using the Canadarm2 manipulator.

The spacecraft Space Crew Dragon marked the end of the shuttle era. Below you can see its characteristics.

Astronauts from all over the world have high hopes for the spacecraft.

The Falcon 9 rocket with the Space Crew Dragon was launched on May 30 at 15:22 EST. This is the first-ever manned mission launched by a private company, SpaceX, owned by billionaire Elon Musk. The rocket was launched normally. The first stage of Falcon 9 successfully returned to Earth and landed on a floating platform in the Atlantic Ocean 10 minutes after launch. After the separation of the second stage, the spacecraft with the astronauts entered orbit at the scheduled time. Rocket Falcon 9 launched on the 9th try. The start was originally scheduled for May 27, but was postponed at the last moment due to bad weather conditions. Crew Dragon is a modification of the Dragon cargo ship that delivers cargo to the ISS. In early March, Crew Dragon flew to the International Space Station in automatic mode. The current mission is a big event for NASA, whose astronauts have flown to the ISS in Russian spacecraft for almost a decade. The United States halted manned flights in 2011, following the curtailment of the Space Shuttle program. 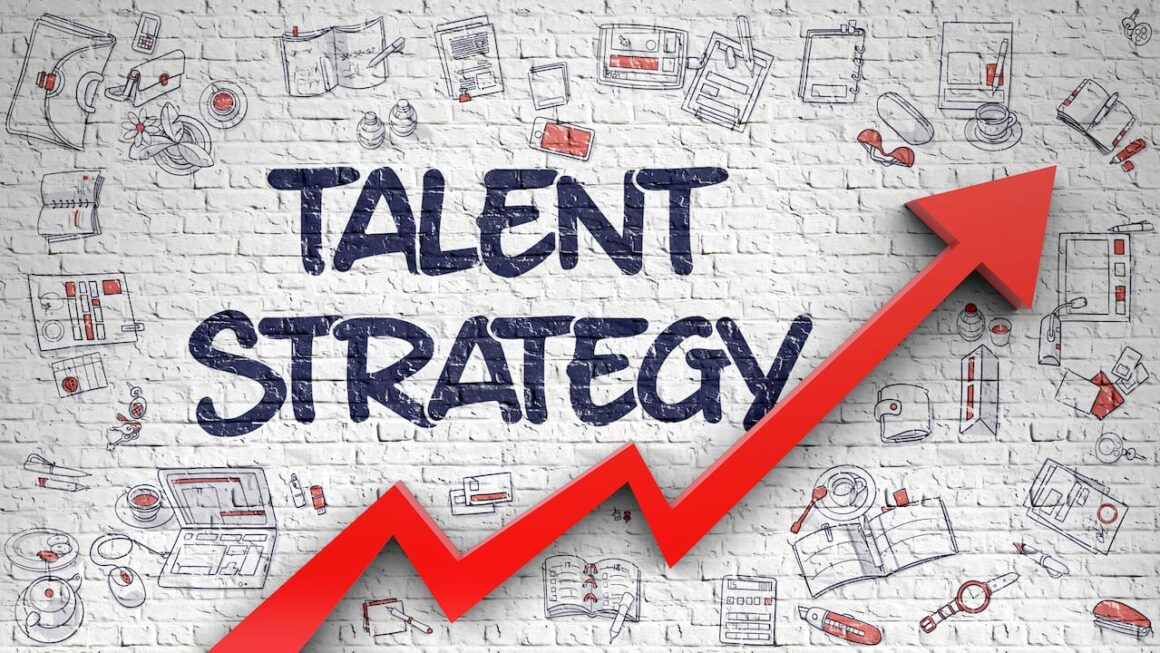